Welcoming Craig R. Hipkins and his book - Clement: The Templar's Treasure - to my blog

Today I'm welcoming Craig R. Hipkins and his book - Clement: The Templar's Treasure (Clement Book 3) - to my blog as part of the blog tour hosted by The Coffee Pot Book Club (founded by Mary Anne Yarde) 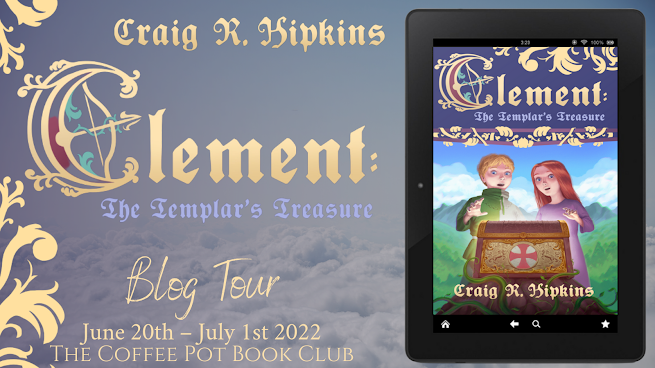 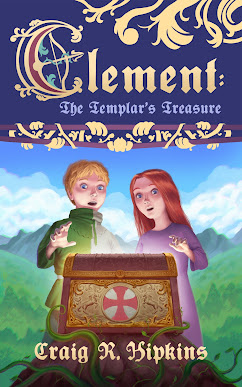 Clement & Dagena return for another action packed adventure. From the cold and dreary shores of Greenland to the fabled land of Vinland. The legendary treasure of the Knights Templar awaits.

The book is also available on Kindle Unlimited.

For as long as I can remember I have always been fascinated by medieval times. The inspiration behind writing Clement: The Templar’s Treasure most certainly came from my youth. My twin brother and I would devour the works of Sir Walter Scott and Howard Pyle. We were also fascinated by the legend of Robin Hood and the campaigns of King Richard the Lionheart. We would often act out and pretend to be these classic heroes. As we got older our interests changed from play-acting to writing adventure tales of our own. Some of them with a gothic or horror theme, but we always returned to the Middle Ages.

The character of Clement first appeared in my novel Adalbert. At first, he was merely a minor character, but as the book progressed his character became more developed and by the end was an integral part of the plot. I decided that I would do a YA spin off series of books centered around him and Dagena, his witty and strong-willed girlfriend. Together, the two youths involve themselves in many adventures. In this third installment of the Clement series, they find themselves traveling to the fabled land of Vinland. Although this book can be read as a stand alone novel, it is really a continuation of the previous book in the series; Clement: The Green Ship.

Over the years, I have read a lot of books about the Norse and their settlements in Greenland and Iceland. I am also fascinated with the voyages of Leif Erikson who is known to have traveled west of Greenland and recorded two large land masses. The first, he named Markland, a wooded region where the Norse gathered timber. It has often been suggested that Markland might be located in present day Labrador. South of Markland, Leif encountered an area where a wild grape grew in abundance. Leif called this area Vinland. It is not known with any certainty where Vinland was located. Some scholars point to L'Anse aux Meadows, on the coast of Newfoundland where a Norse settlement was excavated back in the 1960s. However, no wild grapes are known to grow there. I am of the opinion that Vinland was located much farther south of Newfoundland near Cape Cod, where there are cranberry bogs that might be mistaken for wild grapes. It is here where I take a little literary license and set the story for Clement: The Templar’s Treasure.

Since I grew up in Massachusetts, I am well familiar with the terrain and the history of the region. This was one of the main reasons that I set the story to take place here. In a way, as I was writing this, my mind occasionally drifted back to my childhood and the days spent romping through the forests of Vinland. 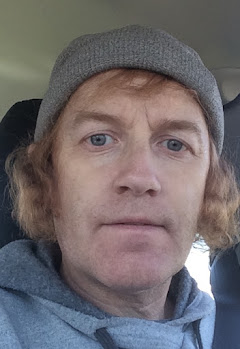 Craig R. Hipkins grew up in Hubbardston Massachusetts. He is the author of medieval and gothic fiction. His novel, Adalbert is the sequel to Astrolabe written by his late twin brother Jay S. Hipkins (1968-2018) He is an avid long-distance runner and enjoys astronomy in his spare time.
You can connect with Craig R. Hipkins via these platforms - 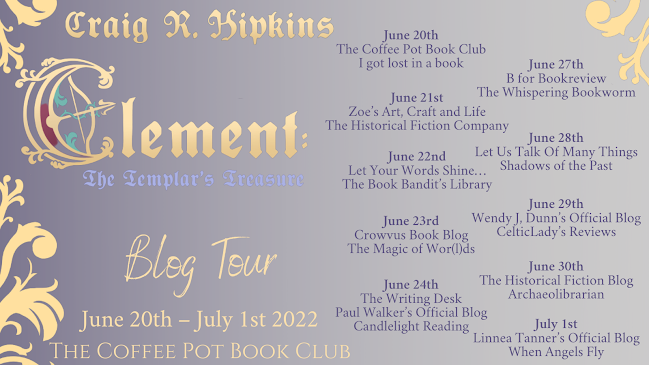 Thank you so much for hosting today's tour stop for Clement: The Templar’s Treasure.