Welcoming Stuart Rudge and his book - The Fall of Kings (Legend of the Cid: book 3) - to my blog

Today I'm welcoming Stuart Rudge and his book - The Fall of Kings (Legend of the Cid, Book 3) - to my blog as part of the blog tour hosted by The Coffee Pot Book Club (founded by Mary Anne Yarde) 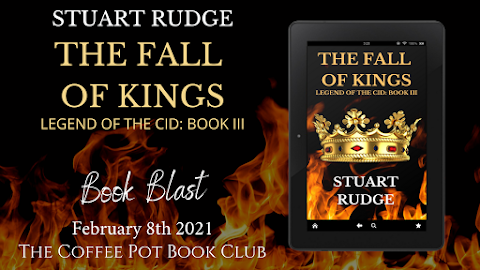 Delighted to take part in a book blast for The Fall of Kings. Let's learn about the book and the author.

The Fall of Kings 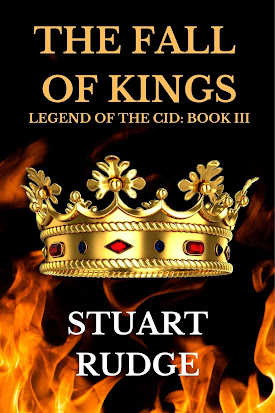 After Sancho II of Castile dispatches his champion Rodrigo Diaz de Vivar to capture his brother, King Garcia of Galicia, he hopes it is a defining moment in his quest to reunite the lands of his father under one banner. But Alfonso VI of Leon is one step ahead, and has already added the lands of Galicia to his domain. When the only alternative is war, Sancho turns to Rodrigo to lead the armies of Castile, and he must use all his tactical acumen to defeat the Leonese in the field. Only one son of Fernando can claim victory and become the Emperor of Hispania.

Rodrigo and Antonio Perez, now a knight of the realm, find difficulty adjusting to the new regime. Dissent and unrest run rife throughout the kingdom, and the fear of a knife in the dark from enemies old and new hangs heavy upon the pair. But if it is allowed to fester, it threatens to undo all that has been achieved. Can Rodrigo and Antonio root out the enemies of the king, and prevent chaos reigning throughout the land?

The Fall of Kings in the breath taking third instalment of the Legend of the Cid. 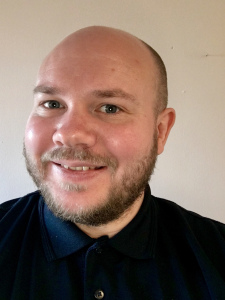 Stuart Rudge was born and raised in Middlesbrough, where he still lives. His love of history came from his father and uncle, both avid readers of history, and his love of table top war gaming and strategy video games. He studied Ancient History and Archaeology at Newcastle University, and has spent his fair share of time in muddy trenches, digging up treasure at Bamburgh Castle.

He was worked in the retail sector and volunteered in museums, before working in York Minster, which he considered the perfect office. His love of writing blossomed within the historic walls, and he knew there were stories within which had to be told. Despite a move in to the shipping and logistics sector (a far cry to what he hoped to ever do), his love of writing has only grown stronger.

Rise of a Champion is the first piece of work he has dared to share with the world. Before that came a novel about the Roman Republic and a Viking-themed fantasy series (which will likely never see the light of day, but served as good practise). He hopes to establish himself as a household name in the mound of Bernard Cornwell, Giles Kristian, Ben Kane and Matthew Harffy, amongst a host of his favourite writers.

You can connect with the author via -

There are many blogs taking part in today's book blast why not check them out? 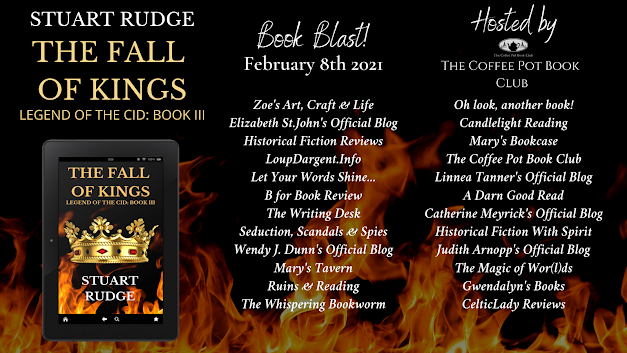 Thank you so much for hosting today's Book Blast event!